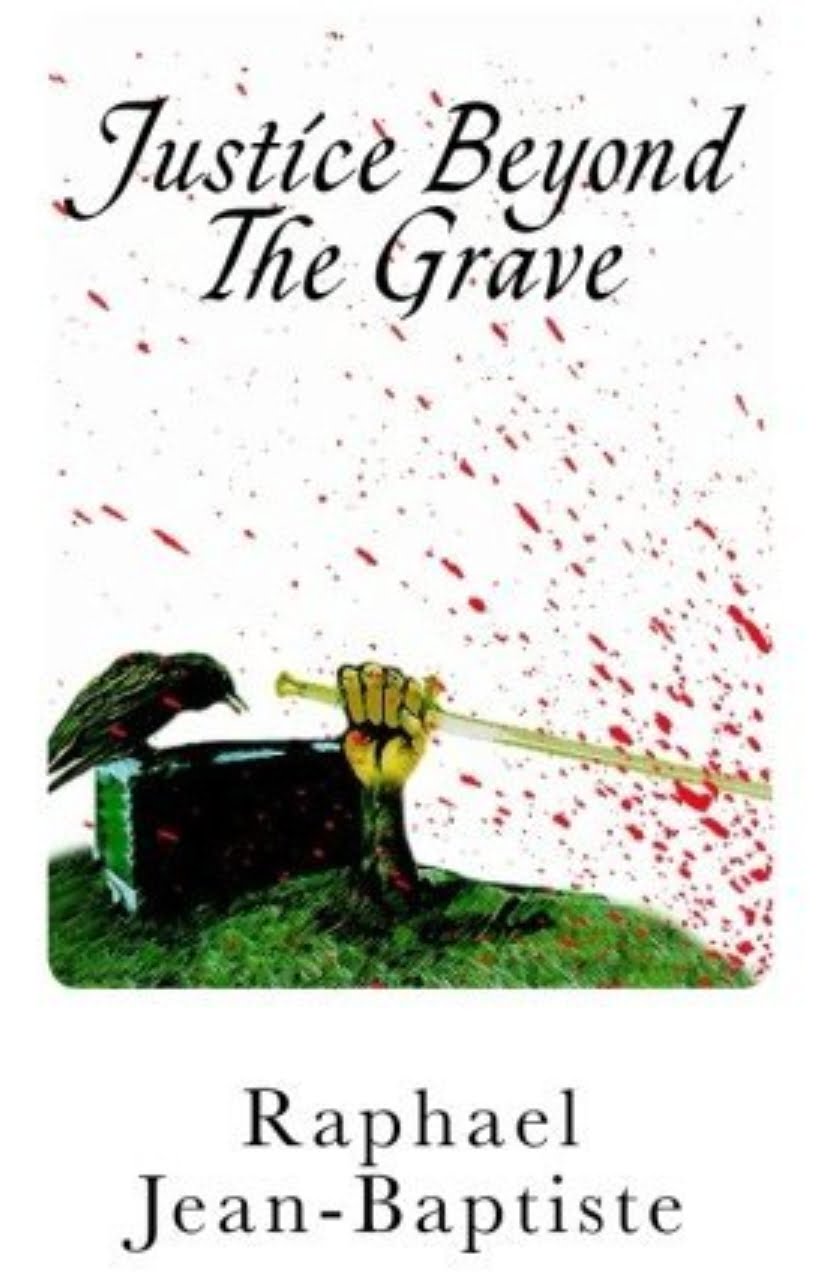 Justice Beyond The Grave series

Be the first one to rate! Submit Review

Justice Beyond The Grave series,

This story takes place shortly after the Mexican American war. It’s the tragic tale of an honorable and earnest man named Solon. An American soldier who grew up in a small Texas town, and dedicated his entire humble life to its service. Following his unpredictable and controversial downfall from grace, our tarnished hero tried in vain to restore his honor. Everything changed for the worse, once the townsfolk condemned Solon to an irreversible sentence. They would soon realize that they did not hold the final authority on Solon’s fate

Rate us and Write a Review

Own or work here? Claim Now! Claim Now!
Choose a Plan to Claim Your Business

Claim request is processed after verification..